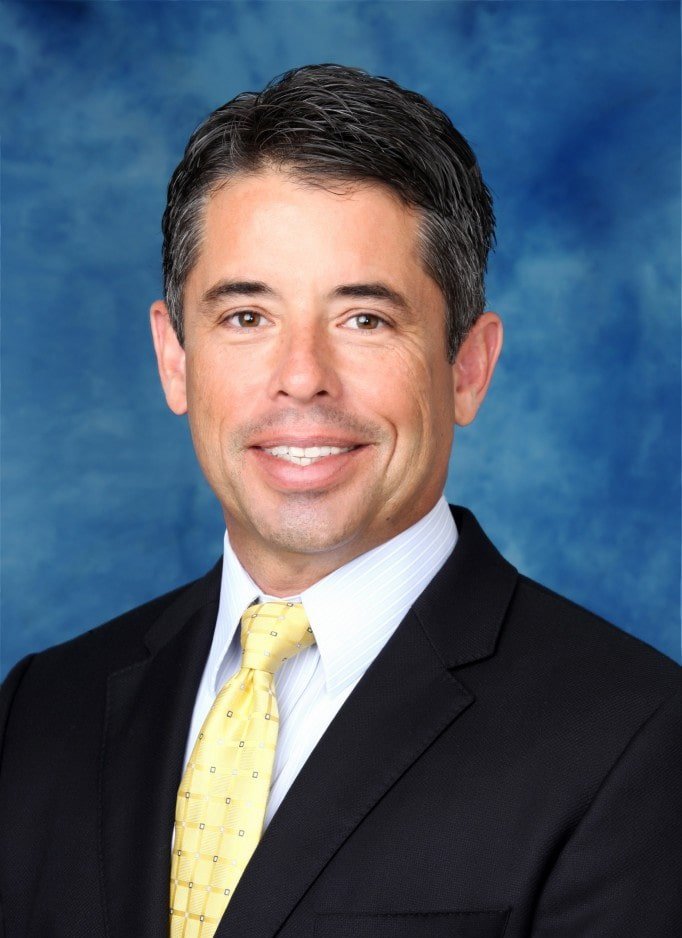 Scott Crane was first elected as commissioner in 2005, and served the City of McAllen for three terms. A big proponent of health and fitness, Mayor Jim Darling and the McAllen City Commission wanted to honor Crane’s legacy in a permanent and big way, and decided to name the race in his honor.

“I really appreciate the City of McAllen’s efforts to continue Scott’s vision and his passion,” said Sasha Crane, widow of the late commissioner, who was on hand during the renaming ceremony, along with their children, his parents and siblings. “He had a vision for a healthy lifestyle for people of all ages. He wanted everyone, whether you’re an avid runner or a novice, to just get out and be active in our great city.”

Scott will always be remembered as a family man, a public servant and a three-tern McAllen City Commissioner. He was an avid fan of the arts and parks and did his best to improve the quality of life in McAllen. Scott was a marathon runner and an outdoorsman. He was passionate about the city of McAllen, and loved his family, friends and employees.